Emergency Ancaster Plumber At Your Door In 45 Minutes

Plumber On Demand Of Ancaster 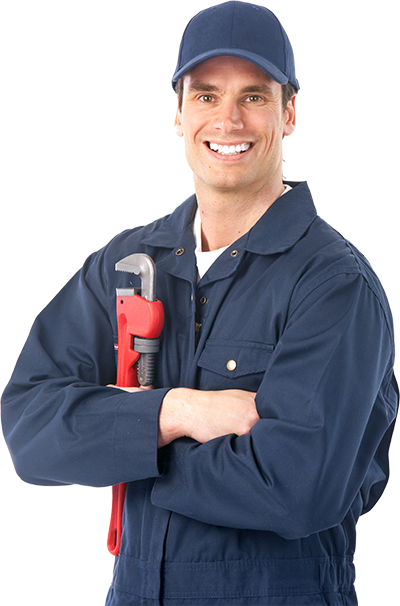 There was water damage to my ceiling from an old leak, and I just couldn't stand the sight of it anymore. I decided to use the water restoration service from plumber on demand, who did a really good job. They came in less than 2 hours after i booked and made the fix. For fast, clean work in Ancaster, dont hesitate to call them.

by Andrei Humble on Plumber On Demand Of Ancaster

Needed a plumber to repair our sewage drain that was backing up and frustrating us beyond compare. So happy that i found Plumber on Demand on Home Stars, they sent a plumber out to us by the name of Brian, he was seemed to be very knowledgeable where sewage and plumbing is concerned. He resolved the issue in under 2 hours and for the complexity of the job, I would say the quote was reasonable. Id definitely use this company again.

by Steve on Plumber On Demand Of Ancaster

I know basic plumbing but I was looking to get 2 washrooms remodeled and I needed to move the drain pipe and water lines for the vanities. Plumber was very professional and experienced. Guy knows his stuff, will definitely call on him for any other plumbing projects.

by Nancy on Plumber On Demand Of Ancaster

Had bathroom sink pipe replaced, said would be there same day was called, came next day. Two men came in, not sure who the second one was (apprentice?). Asked what the problem was, said hole in the pipe, good thing I had a towel down, he turned on the tap. After telling me the cost, and ok'd, they just left. 45 minutes later they came back with the parts, wrong parts. Asked to make sure they were metal, came back 30 minutes later with correct parts, after they left my husband checked, not all metal. But, the best was when they left whoever was sitting in the passenger side of their van tossed their black rubber gloves, mask, empty mask packaging, kleenex and brown napkins on the road.

by Jha on Plumber On Demand Of Ancaster

Amazing service. The plumber rescued an earring from my drain in no time and fixed a leaky faucet in our kitchen. He came so quickly and got the job done.